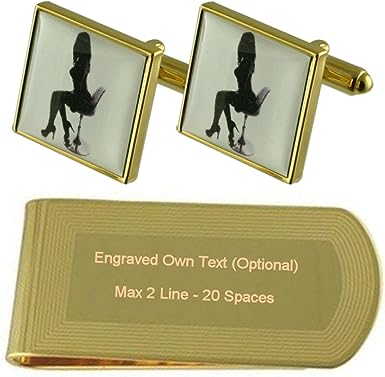 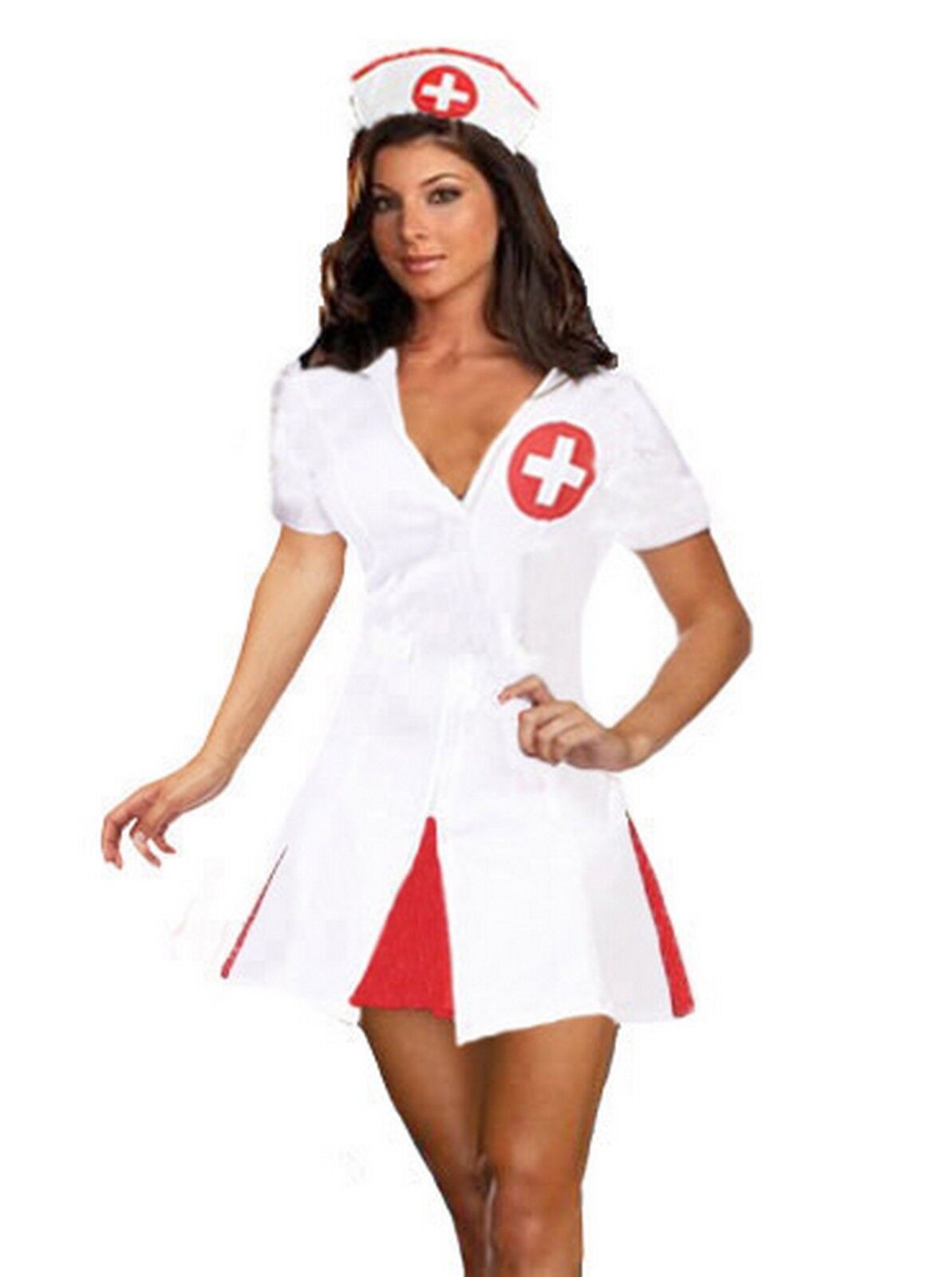 "Sex Tape," Cameron Diaz. There's just something about Cameron. We saw quite a bit of Ms. Diaz, both on tape and off, in this year's appropriately titled "Sex Tape." 3. "Under the Skin," Scarlett. Watch Shia LaBeouf's Graphic Sex Scene In 'Nymphomaniac' (NSFW) The fifth teaser for Lars Von Trier's "Nymphomaniac" is the most graphic thus far. Titled "Chapter 5: The Little Organ School" (which may or may not be a pun), the clip shows stars Shia LaBeouf and Stacy Martin engaging in some intense sexual intercourse (Martin's character is also.